After a shoulder injury, I start this challenge so I can get back where I was 😊

Started now with 1,5 minute on the clock 🕒 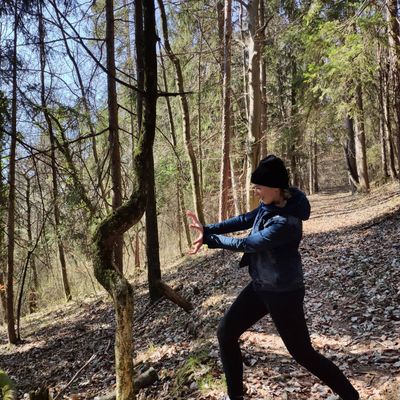 i'm so proud at the moment. 2 minute plank

First Day with the plank challenge. Did not expect myself to do this good 😌 kinda proud. 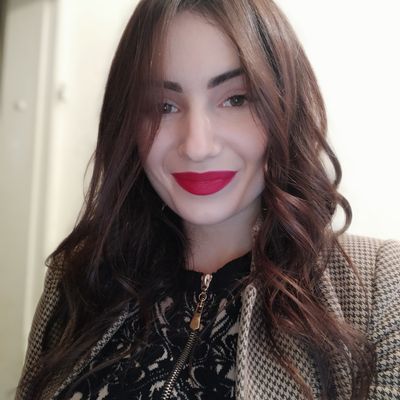 Finally. I'm done. If someone need more information how just text me. The most wonderfull thing on this challenge was motivating. See ya on The next level chalenges💪

Farm plank. It is possible. Believe in yourself. 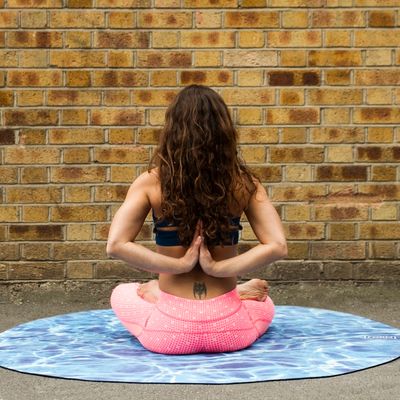 You probably don’t know that Tom Hoel held a plank for four hours and 28 minutes on May 22, 2015, setting a world record.

You probably don’t know that this is the second plank record for Hoel, a 52-year-old Dane. His previous record of three hours and eight minutes, set in 2014, was obliterated by Chinese policeman Mao Weidong a few months later. Weidong planked for four hours, 26 minutes. My longest plank is three absolutely miserable minutes.. :D 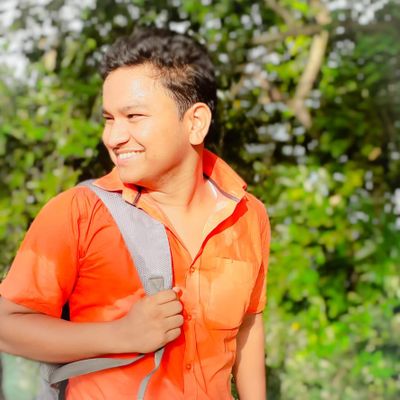 After Many Days I done Plank. I did not workout properly for 2 months because of many reasons and exam. I am creating the exercise habit. It's first attempt in this Challenge.
I decided to do Planck everyday after workout session.😁😁😀 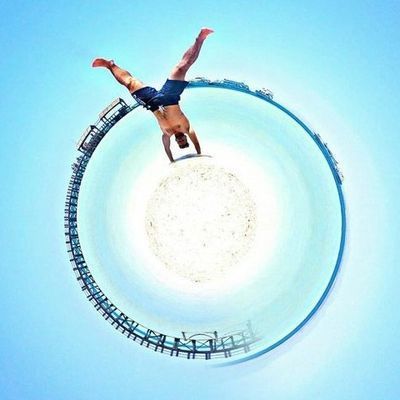 Don't give up on your dreams. Keep sleeping.